Within weeks of the sad passing of Sophie Gradon, her boyfriend Aaron Armstrong, 25, was found dead in the early hours of Tuesday (10thJuly, 2018) morning at a house in Blyth, Northumberland.

On Wednesday 20thJune, 2018 Sophie Gradon passed away at 32. She had previously won the title Miss Great Britain in 2009 and also appeared in the 2016 series of ITV2’s Love Island. As one half of Love Island‘s first same-sex couple, Gradon made history on the show with contestant Katie Salmon.

Her bio on twitter states, she ‘sold her soul to reality TV’ and an image of one of her last sad posts stating; ‘I feel very deep tonight. Reflecting on life & what it means to live’. 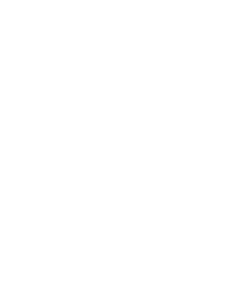 After news of her death surfaced, her boyfriend, Aaron Armstrong, posted a photo of himself with her on his Facebook page writing: “I will never forget that smile I love you so so much baby your [sic] my world forever ever and always.”

Armstong’s Instgram posts show a series of heartwrenching messages and on Monday, he had posted an emotional tribute to his girlfriend, shown below.

Northumbria Police – which did not name Armstrong – told Sky News there was not believed to be “any third-party involvement” and a report will be prepared for the coroner. Our deepest and sincere thoughts go out to both respective families are this extremely difficult time.