Philanthropist and casting director Sandi Bass has a wealth of experience in the fashion industry. She started out as model for Givenchy, which laid the foundations for her current work as an international model scout for Red Model Management. Interview by Rosie Coxshaw 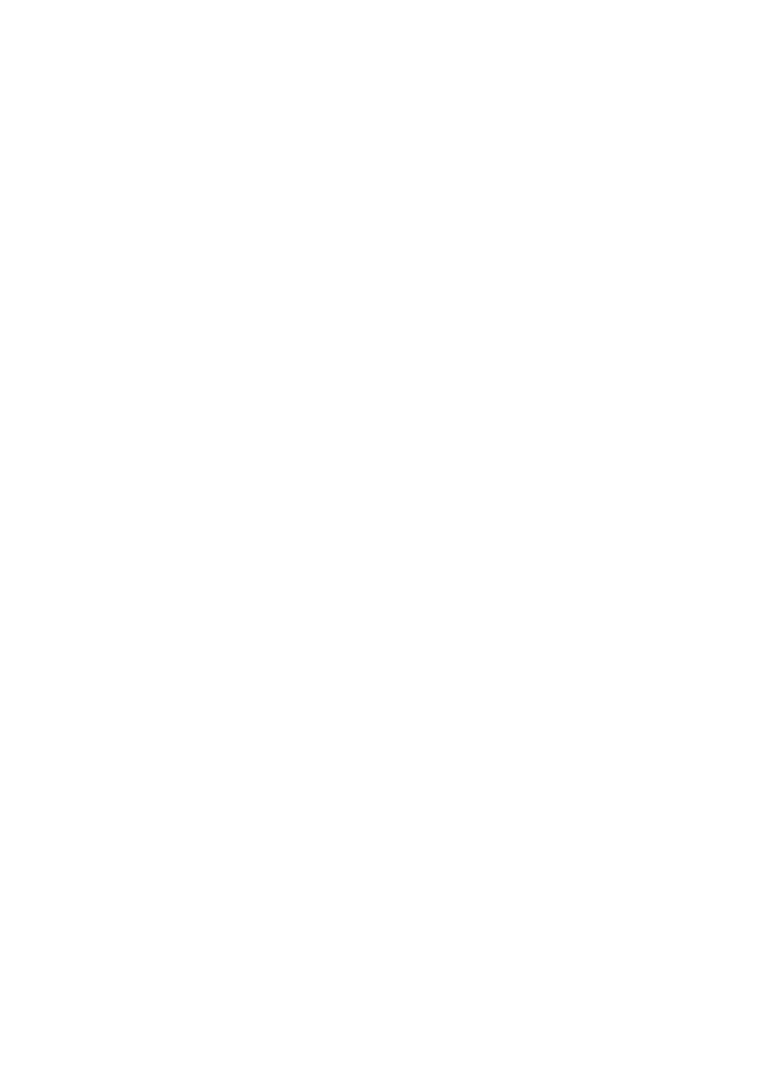 How did you start off in the modelling industry?

I was born and raised in Nashville, Tennessee and at 18, I decided that I wanted to be a model, so I moved to Los Angeles. I received a lot of rejection. After knocking on many doors, I couldn’t get hired by an agency, but I knew it was a passion inside me and I believed that one day this would manifest to something that I wanted. I then got a break with Hubert de Givenchy, modelling for him in Beverly Hills and later as his muse in Paris.

How did you first encounter Givenchy?

I approached an agency and the lady said, ‘Darling, why don’t you just go and have lunch, you’re so small, you’re never going to fit these clothes.’ I was very thin, but healthy. I’ve never had a problem with an eating disorder, I’m just naturally small. But she asked for my number and two years later she called and asked if I was still modelling. She asked, ‘Are you still thin?’ I said ‘yes’, to which she replied, ‘Well can you go up to the Beverly Hills Hotel because none of my models are fitting the clothes, maybe you could fit them.’
I was so excited because Givenchy was there, I met him and he loved the way I walked, how I presented myself – and I fitted the clothes! I was supposed to stay six months in Paris, but I ended up staying six years. From there, all the other designers came: Valentino, Karl Lagerfeld, Dior. I started working for all the top couture designers.

Do you think it’s still as difficult to become a model today?

I had a great career as a model up until I was 48. I lived in Paris for six years, Rome for six years and Tokyo for five years. I worked all those markets and was very successful in them especially as a woman of colour. This lead me to become a model scout and I worked with the agency in Tokyo and then to come back to America with Red Model Management. It’s different today for many reasons. Firstly, because of social media, information is more accessible. Secondly, there is greater diversity and less ageism – we can now use more mature models. I’ve just placed two mature models at Red called, Debra Shaw and Stacey McKenzie. I’m also looking to include plus-size models. The industry is changing for the better.

How do you feel social media has affected the fashion industry?

We can’t deny that it’s a great platform but models today want success quickly – which also goes for a lot of industries. Sometimes models don’t want to prepare for it, they want it now. I think we need to be savvy on social media, rather than just flaunting our personal lives on there. We need to think what else we have to offer and be interesting with it. Clients take this seriously when scouting and they will see if a model has an interesting personality via their social media.

What’s your opinion on social media affecting others insecurities?

It is so important to retain self-worth and some judge this by how many likes they have. The modelling industry is about beauty, yes, but at the same time these are young souls. I think we have a responsibility to younger kids to help them understand that whether or not they got 50 likes, does not diminish who they are. Face-to-face conversation is still very important and it’s missing amongst youngsters today.

To what do you owe your success?

I think I am focused. The connections I have made I have kept because I am personal, I pick up the phone. I’ve kept my friends and agency contacts over the years and it’s made it easier for me to pick up the phone and say, ‘Hi, I’m Sandi’ and they remember me and want to help. I always say, be nice to those on the way up, because you never know who you meet on the way back down.

I wake up at 6:30am, the first thing I do is to centre myself, count my blessings then pick up my phone check my e-mails from Asia and Europe. I could work 24 hours but obviously I have to sleep! Sometimes I go to the office, others I work more like a butterfly. I get submissions from models via email all the time and I also scout over Instagram. If I am at the office, I host castings and bring in new clients. I spend two to three hours at the office, then I head home. I have three grand-children who I’m so proud of. I visit them at the weekends as they live in Connecticut with my daughter and her husband. My life is pretty full and I love what I do.

You’re really well-travelled. Where is the best place to live?

I lived in Rome for five years and it was amazing. The other place, when I’m older to relax, would be Cannes. I currently live in NYC, I love it but the pulse of city is very busy and I often ask myself how long I can keep this up for!

What changes have you seen with women’s rights?

Being a young women from Nashvillle, I felt segregation. I used to have to drink out of the fountains that said ‘coloured only’. When I went to the theatre, I used to have to go the back where it said ‘coloured only’. I was brought up in the 1960s with Martin Luther King and John F Kennedy. I saw men and women of colour being sprayed with fire hoses. I lived through women of colour being suppressed and not being able to vote. But I am proud of who I am today and I truly think women are awesome. We have the children, we have the back bone. Women are built to survive.

How would you define success?

Sleeping well at night. Calm, peaceful. It’s about a feeling of comfort. You can have that with more or less money.

If you could do it all again, what would you change?